Abducted on a rainy night in 1988, the obnoxious drunk, Oh Dae-Su, much to his surprise, wakes up locked in a windowless and dilapidated hotel room, for an unknown reason. There, his invisible and pitiless captors will feed him, clothe him, and sedate him to avert a desperate suicide–and as his only companion and a window to the world is the TV in his stark cell–the only thing that helps Oh Dae-Su keep going is his daily journal. Then, unexpectedly, after fifteen long years in captivity, the perplexed prisoner is deliberately released, encouraged to track down his tormentor to finally get his retribution. However, who would hate Oh Dae-Su so much he would deny him of a quick and clean death? 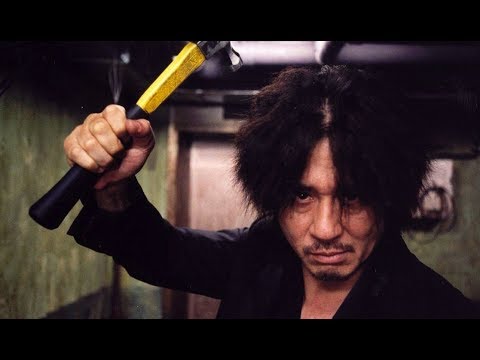 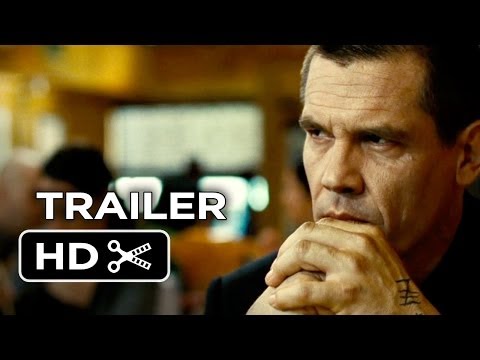